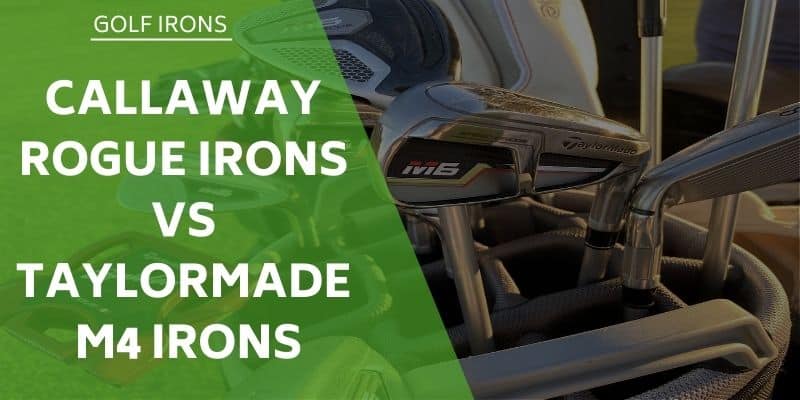 Golfers are always on the lookout for the best technology to provide them with an edge over playing partners and to improve their game. We take a close look at two of the leading iron options, comparing the Callaway Rogue Irons Vs TaylorMade M4 Irons.

Manufacturers of golf clubs are constantly improving on the technology and trying to outdo one another. In the upper end of the market, Callaway Rogue irons vs TaylorMade M4 irons are good clubs that compete well and are close in performance.

In this piece, we will look at the features of the two brands and provide you with the facts available. 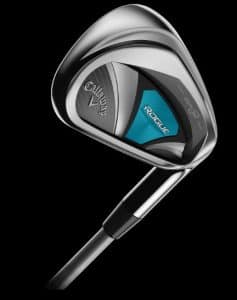 Callaway Rogue X benchmark for super game improvement irons was released in 2018. Most agree that they provide extra distance, are very forgiving, and amazingly easy to hit. The Rogue X looks somewhat bulky and can be distracting for some players.

The Rogue (standard) is in the middle of the family with a more refined look than Rogue X. This is aimed at players that can strike the ball reasonably well and require a high ball flight and lots of forgiveness.

The Rogue Pro irons are aimed at golfers that require a bit more from their irons. They are more workable but still provide ample forgiveness.

The clubs offer distinctive features to provide the best possible solution to golfers. The features resulted from years of R&D and ultimately provide similar performance.

Long-distance, good feel, and a good sound off the clubface have not been a combination that too many manufacturers have achieved. In our opinion, the Callaway Rogue and TaylorMade M4 still have to do some work to get the combination working.

The VFT and 360 Face Cup Technology has improved the ball speed and the distance that you can achieve with the Callaway Rogue.

The use of elastic-urethane microspheres has helped to dampen vibration, improve the sound, and feel, but it had an insignificant impact on the flexibility of the clubface or lowering COR and ball speed. The small glass spheres that have been included in the urethane in the cavity create little air pockets that absorb the unwanted sounds.

The sound remains a little “clicky” as with most game improvement irons with air in the cavity back.

The microspheres enhanced the feel off the face, but it still does not provide the feel of a forged club.

Looking at the club at address, the head is rather large with medium topline with a progressive offset as you go down the numbers. The sole-width is medium and not too distracting.

The corporate Rogue color may not be to the liking of all golfers.

On the inside the Rogue irons, you will find Callaway’s fastest 360 Face Cup to date and the weight has been managed to place the CoG  (Center of Gravity) directly behind the center zone.

The CoR (Coefficient of Restitution) is claimed to be in the region of 0.835 which is driver fast, so distance is then really going to come down to the launch conditions. 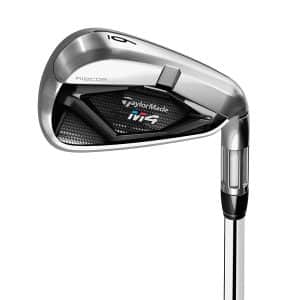 TaylorMade releases a family of clubs every year but their naming convention is less confusing than that of Callaway.

The TaylorMade M4 irons are aimed at the golfer that requires a little more assistance, distance, and forgiveness.

The TaylorMade M3 is aimed at the more advanced golfer that can work the ball flight but still want decent forgiveness.

The clubs offer distinctive features to provide the best possible solution to golfers. The features resulted from years of R&D and ultimately provide similar performance.

Long-distance, good feel, and a good sound off the clubface have not been a combination that too many manufacturers have achieved. In our opinion, the Callaway Rogue and TaylorMade M4 still have to do some work to get the combination working.

TaylorMade introduced some innovative technology with the release of the M4 and in the combination of existing Speed Pocket and Face slot technology have managed to improve the performance, feel, and sound of the M4 irons.

TaylorMade a breakthrough innovation in irons when they introduced their RIBCOR technology in the M4. This is designed to assist you to hit the golf ball further higher and straighter. The technology localizes face flexibility thus transferring optimal energy to the ball for increased ball speed while it creates straighter shots.

The Speed Pocket technology aids golfers that often mishit the ball low on the face of the club. The flexibility on the lower clubface is improved for greater ball speed off the bottom of the club.

Multi-material dampening works in tandem with the RIBCOR technology to efficiently dampen vibrations during impact for enhanced sound and feel.

Similarly, to the Callaway Rogue irons, the sound remains a little “clicky” as is usual for cavity backed clubs of this size.

The M4 look has not deviated too much from the tried and tested look of other clubs in the M range and is rather pleasing on the eye.

The Fluted Hosel and 360° Undercut technologies produce discretionary weight that has been relocated low in the clubhead to improve launch, spin, and forgiveness.

The TaylorMade M4 iron uses RIBCOR technology in conjunction with Face Slots to stiffen the area outside the scoreline areas. The flexibility and CoR are retained between the Face Slots.

The Callaway Rogue and TaylorMade M4 irons are identical in dimensions

The options available make it almost a sure thing that you will find a set that will suit your specifications. The make-up of the sets compares well, and the Callaway Rogue Standard package offers a 3-iron and LW that is not included in the TaylorMade M4 set.

The Callaway Rogue Standard and the TaylorMade M4 clubs come in different configurations but both are aimed at aiding golfers to achieve the best distance possible and enhance accuracy and ball dispersion.

The manufacturers may use different technologies but ultimately achieve their goals. Stronger lofts on the Callaway Rogue irons results in longer distances when comparing clubs with the same number.

The Callaway Rogue Standard offers more clubs in the standard set than the TaylorMade M4. This comes at a price difference.

In our opinion, the Callaway Rogue Standard golf clubs are a slightly better option than the TaylorMade M4 based on overall performance and distance. 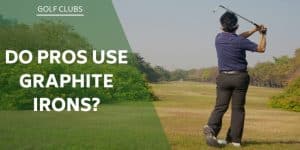 Do Pros Use Graphite Irons? 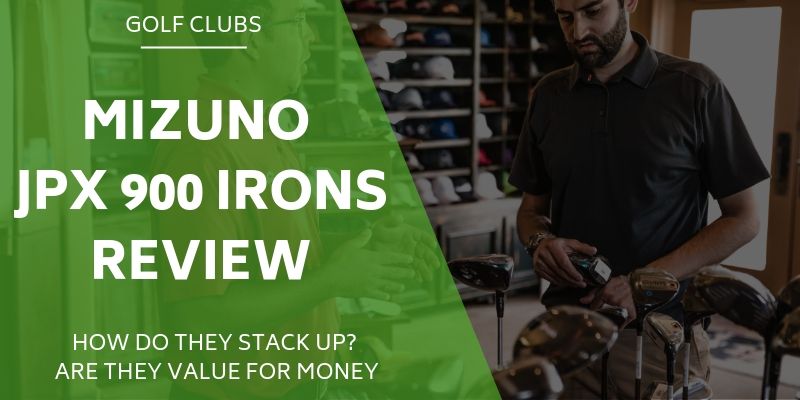 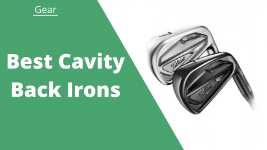 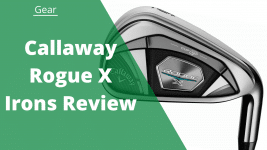 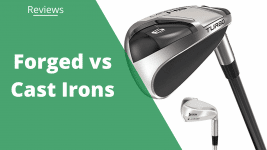 Forged vs. Cast Irons: Which Should You Use? 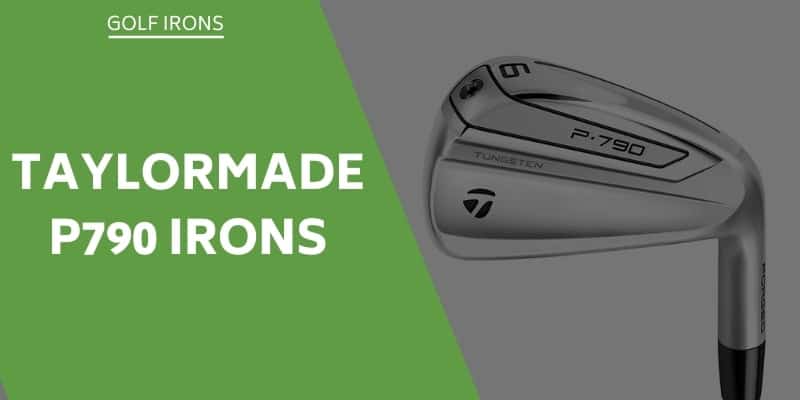 TaylorMade P790 Irons Review - Our Honest Opinion & Who Are They For?