One of the most ICONIC golf clubs in the game is the Big Bertha set that is made by Callaway. They have continued to produce this line of golf clubs and it continues to be successful today.

Big Bertha drivers have been a special line of clubs in the golf industry for decades, so this is a major throwback for golfers that have been a part of the game since the ’90s and early 2,000’s.

We will cover the history, current versions, and compare them to other drivers of the past with the Big Bertha logo. Let’s dive right in and look at the history and what makes the Big Bertha driver so special.

A Brief History of the Big Bertha Drivers

The Big Bertha was founded in 1991 by Callaway and named after the German WW1 howitzer that was known for its power and size. That simple, yet effective name became the most famous driver in the world.

Normally, golfers were using wooden clubs with much smaller club heads. They looked more like the modern 3 wood does, but all wooden.

The main changes that the Big Bertha driver had on the industry is that drivers became much more forgiving and had a larger sweet spot. The results were almost immediate, and it was the craze in the golf world at that time.

Flashing forward to today’s golf world, and a lot of drivers still have the same design and idea that the Big Bertha arguably started.

Flash forward to today, and the Big Bertha line of clubs has had a lot of different versions and they even started making irons later on. At first, the main differentiator of the Big Bertha was a bigger head, but then everyone went to the 460cc sized head.

So, to really differentiate from the competition they focused on the aerodynamics of the clubhead and they focused on a carbon head that was lightweight and produced a lot of power.

Year by year there is not a ton changes in performance and looks but comparing it to the 1991 Big Bertha makes for a crazy transformation!

Like I stated earlier, this driver debuted in 2017. The technology is next level compared to the original Big Bertha, and let’s get into what makes it so different.

As you can see from the 6 points above, this has aspects of the original Big Bertha mixed with today’s technology. The adjustability of this driver really makes the difference for golfers that have the desired ball flight and shot shape.

But the Great Big Bertha Epic is not the only driver that you can find on the marketplace, because there are other options that are available from previous years. Sites that have a pre-owned selection will usually be carrying these.

It should also be noted that there are a lot of options for the shafts in relation to your swing speed and swing shape. Be on the lookout for a shaft that is going to benefit your swing and it would be helpful to get it fitted!

Going back in time a little bit, in 2015 Callaway really renewed this line of drivers with the original Great Big Bertha driver.

The newest Big Bertha Epic is their newest club, but do not underestimate The Great Big Bertha driver even though it came out a while ago.

A lot of the same features from the driver mentioned above are here in the Big Bertha driver that came out in 2014. Some of the extra bells and whistles are not as fancy, but for the most part, it performs just as well.

It can be hard to find this version but some retailers that deal in pre-owned clubs and trade-ins may just so happen to have it in stock. You still get the adjustability of what the new Big Bertha drivers have, with the feel of the old clubs with the Big Bertha name.

If you are looking for a new driver to play and happen to find the 2014 version, it would not be a bad idea to look into some of your options and see if it is a good fit!

Three notable drivers to look into if you like the Big Bertha line but can’t find a good deal are:

Ping has a feel that is pretty similar to the Callaway Great Big Bertha line of drivers and has just about the same performance, also.The internal rib structure of the driver makes the feel and distance off the club a very satisfying experience for every golfer that takes a crack with it.

Something to keep in mind is that it is likely going to cost a bit more than any of the drivers mentioned above.But, for the added distance and feel that you may get, it could be worth the money!

2. TaylorMade RBZ Black (Currently Out Of Stock, Will Update Soon)

View on Amazon
In the same price range as the Big Bertha drivers I had to recommend a product from another golf giant in the industry. TaylorMade produced the RBZ Black driver and it has gotten a lot of praise throughout the years of its existence.
It is adjustable so that you can form any shot that you want to hit consistently, and the speed pocket technology does give a golfer added satisfaction of really ripping the ball. No wonder this club has great reviews all across the board on any website you look at.

3. Cobra King F8 (Currently Out Of Stock, Will Update Soon)

View on Amazon
The last alternative driver that people should be shopping around for is the 2018 version of the Cobra King F8. The driver is known for having a very thin face, and that means that the ball is going to come off of it pretty fast!
The driver is adjustable in many ways so you can play around with it until you guy your desired ball flight that you want to attack the golf course with. The results of this club speak for itself so if you like the Cobra brand then definitely check this out!

In conclusion, the Big Bertha line of drivers have done a lot for the game of golf and it is pretty neat that Callaway is going back to their roots with the iconic club line. Mixing in the fact that they are putting modern technology with it such as adjusting the launch and angles is something special to see also.

If you have not ever felt the AMAZING feeling of a Big Bertha driver, then you are simply missing out on something great. If you have any questions, then please feel free to reach out and we will gladly assist you. 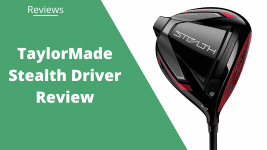 TaylorMade Stealth Driver Review: Is Carbon Worth The Price? 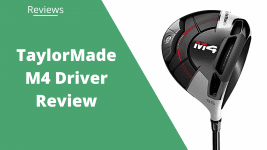 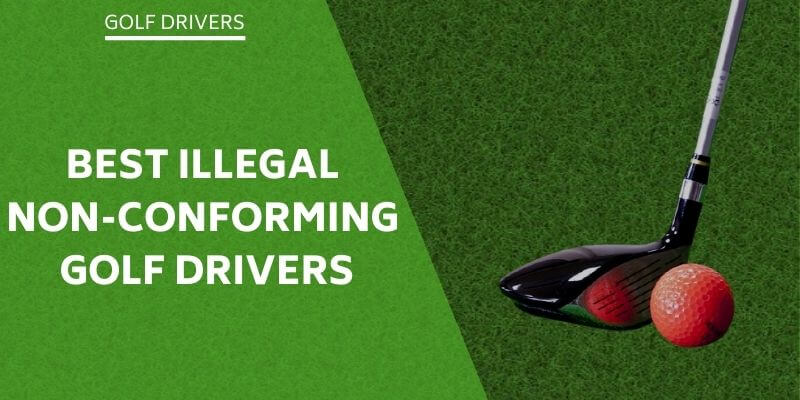 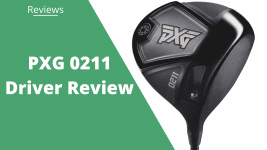 Forgiveness On a Budget - A PXG 0211 Driver Review