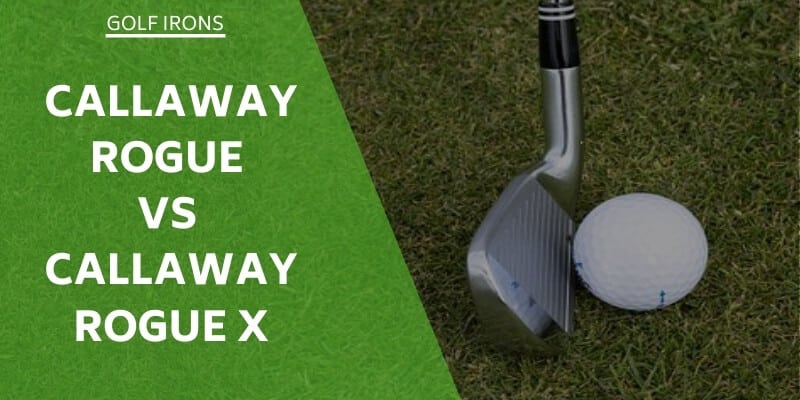 Golf has changed rather a lot over the years: theories have been developed, technology has been improved, and attitudes towards achieving the perfect swing have become exceptionally nuanced. Thus, there is no such thing as the perfect set of irons, because what works for some might not quite fit the bill for others.

In response to this, we have seen more and more manufacturers introduce multiple club head offerings in the same line. This allows players to make more specific choices whilst sticking to their favored manufacturer.

With their Rogue family, Callaway are primarily appealing to the most rapidly growing market in golfing irons: game-improvement. The general idea of game-improving irons is to have high amounts of forgiveness without sacrificing too much performance.

What to Look For in Irons?

Before purchasing a set of irons, it’s important to think about the various factors that define their quality. We all know that golf is a complex game, and the lion’s share of complexity arguably resides with iron-play. If you can find a set of irons with a good balance of the following factors, you’re on to a winner.

In terms of game-improvement irons, forgiveness ranks very highly in importance. It is basically the extent to which you can get away with playing a mishit – and anyone who has so much as looked at a golfing iron will know that mishits are very common indeed.

Game-improving irons usually have a larger, offset face with a low center of gravity (CG), making them less punishing and better equipped to get the ball up and away.

It’s no good using irons if they don’t really get you anywhere – or if they repeatedly send you into the bushes.

Generally speaking, game-improvement irons aren’t about pushing maximum yardage or giving you complete shot-control. Rather, they are designed to provide solid distance and accuracy without requiring you to be a scratch golfer. If your irons can consistently help you get up-to and onto greens, that’s pretty much mission accomplished.

Having a comfortable grip on your irons will have a huge impact on your game. On an average round, we spend a fair amount of time with an iron in hand; it would be very detrimental to spend all that time holding a club that didn’t feel right. Discomfort almost always translates to bad shots.

Grips come in a variety of textures and sizes, so it’s best to try out a few and see what’s best for you. How an iron feels to hold and swing will vary from person to person, so trust your instincts, and look for something that feels good.

Playing well is one thing; playing in style is quite another. However, in our experience, having a good looking set of clubs can have a tangible impact on your game. We won’t pretend to understand the psychology, but we’re pretty sure that liking the way your irons look is the first step to becoming a better golfer.

On a more objective note, it’s worth knowing that some clubheads have been carefully designed to inspire confidence at address. They are of a certain shape and size that they look like they’re going to play a good shot as you look down on them, helping you to take your swing with positive thoughts.

There are, of course, many similarities between the Rogue and the Rogue X, but their differences are enough to appeal to separate needs. The Rogue strikes more of a balance between distance, accuracy, and forgiveness, while the Rogue X has a greater emphasis on distance. 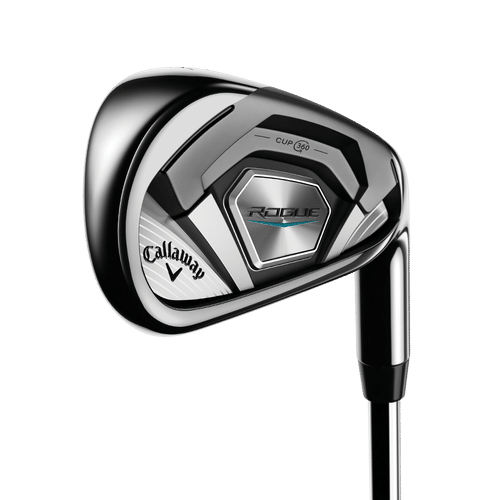 The standard Callaway Rogue irons are one of the best selling sets on the market. Striking an excellent balance between distance, forgiveness, feel, control, and accuracy, they go above and beyond their target of being a user-friendly, high performing, game-improving club.

A particularly noteworthy feature of these irons is the loft angle. The 7-iron is angled at 30 degrees, which the aficionados among you will know is the usual loft for a 6-iron. This would typically result in less loft – however, this is countered by a purposefully low CG. This basically means that the irons are capable of greater distances without sacrificing the ease of loft.

When you also consider the generous off-set and large profile at address, it’s clear that these irons are the kind of club that can give a game-improver a huge confidence boost. However, if you are looking to perform some shot-shaping, they won’t be quite up to the task. Thus, they are most appropriate for mid to high handicappers.

In the realm of the Callaway Rogue Iron family, the ‘X’ essentially stands for ‘more distance’. They are built with the same tools of forgiveness as the standard Rogue, only they feature a longer shaft, a larger head, a handful of other adjustments that slightly change up the feel of the club, as well as adding more distance.

From our testing, it was evident that the Rogue X goes slightly further than the Rogue. The loft angle has been taken even lower than that of the standard Rogue, resulting in some of the strongest launches in the market. This does a lot to help the Rogue X achieve the extra distance for which it strives.

The Rogue X is aimed at a similar caliber of golfer as the standard Rogue.

However, due to its potential for greater distances, it may also have an appeal to lower handicappers.

If you consider yourself to be a game-improver, it’d be difficult to go wrong with either of these sets of clubs. They should have everything you need to get around the course in a comfortable manner and shave off some shots in the process.

The Callaway Rogue set has adopted a more rounded approach. It strikes a neat balance between distance, accuracy, and forgiveness, which will be well suited to many mid to high handicappers.

The Callaway Rogue X set has a greater emphasis on distance, but it has also gone to town in the name of forgiveness. It should be enough to keep you hitting consistently despite the longer shaft and stronger loft angle.

The bottom line is that when it comes to Callaway Rogue Vs Callaway Rogue X, both sets are as good as each other; it really comes down to what you personally want to get out of your iron play. 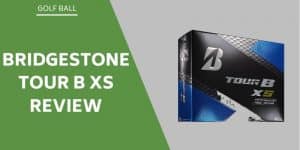 Bridgestone Tour B XS Review - All You Need To Know 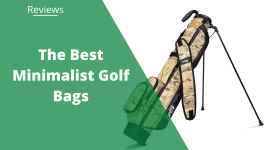 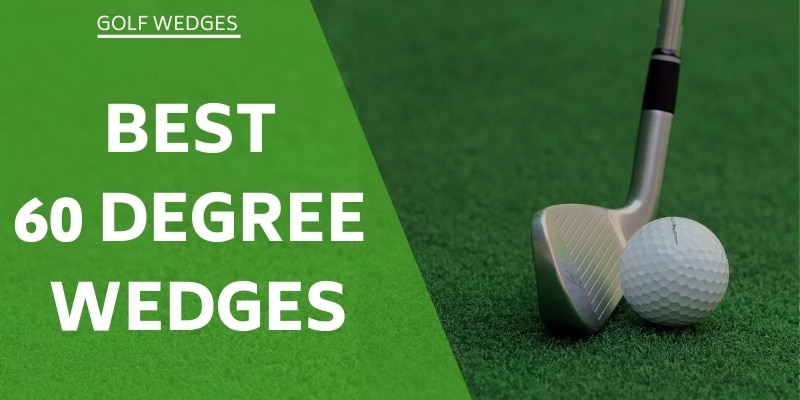 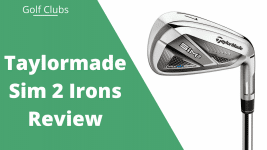 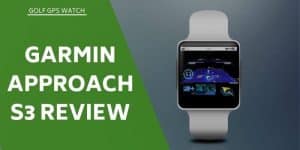 Garmin Approach S3 Review - Are You Looking For An Accurate GPS Watch? 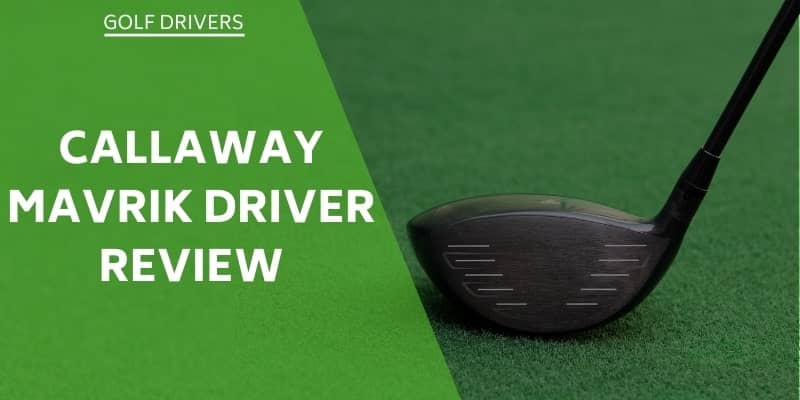 Callaway Mavrik Driver Review - Is This A Driver To Consider?