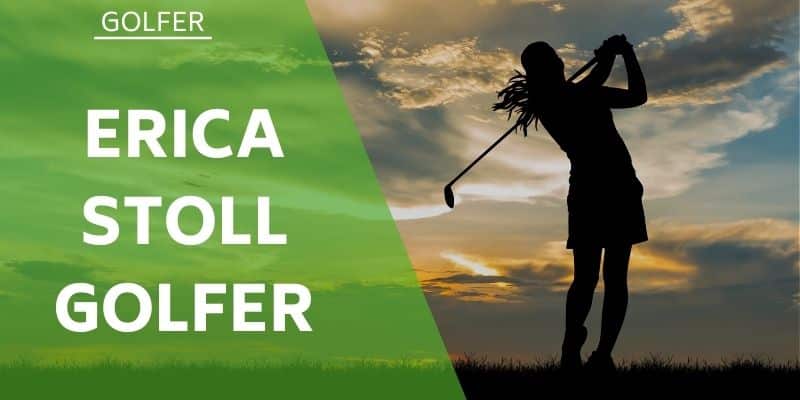 Erica Stoll is the wife of four-time major champion Rory McIlroy. The couple have a daughter, Poppy, who was born in 2020. Before marrying McIlroy, Stoll worked for The US PGA as a Manager of the Championship Volunteer Operations.

Stoll is often spotted at various tournaments around the world supporting her husband. But, other than that, she keeps a low profile with private social media accounts, and little substance is reported about her personal life.

Erica Stoll was born on the 10th of September, 1987, in Irondequoit, New York, sharing a birthday with the late Arnold Palmer. She graduated from West Irondequoit High School in 2003, before making the 20-minute move south to The Rochester Institute of Technology, where she graduated in 2008.

Not much is known about Erica’s family. However, she does have a sister called Natalie.

While Stoll keeps a low profile, she has often been spotted at tournaments around the world supporting McIlroy. On the 31st of August 2020, Erica and Rory welcomed their first child, daughter Poppy.

The couple lives on a property in Jupiter, Florida, rumored to be over 17,000 square feet. The abode contains seven bedrooms, a recording studio, and a gaming room, which is rumored to have set them back $8.5 Million.

Although Stoll is known in golf circles as the wife of Rory McIlroy, she earned her stripes long before the wedding of the Northern Irishman. Upon graduating in 2008, Erica took up a post with The US PGA. She learned the ropes of the industry, and in 2011 she became the manager of the championship volunteer operations.

In 2012, while serving her duties at the Ryder Cup, she met McIlroy by chance, which began years of close friendship. Stoll realized that McIlroy had not left the hotel for the course and may be late for his tee time. She ensured Rory was awoken and given a police escort to Medinah Country Club in Illinois.

The entertainment at the reception was provided by legendary artists Stevie Wonder and Ed Sheeran.

Golfweek’s Tim Schmitt reported that no expense was spared for the wedding, costing a total of $1.2 Million.

Even though little is known about Erica Stoll, one thing that is no secret is her passion for sailing. She was introduced to the sport at a young age by her father and grandfather, who were keen sailing fanatics.

Furthermore, Erica knows how to handle cookie dough. So much so that she baked a special batch for the Ryder Cup when she was working for The PGA,

Besides sailing and cookies, Stoll is reportedly a fan of the reality television show, The Bachelor.

Erica Stoll is married to Northern Irish golfer Rory Mcilroy. The pair met for the first time at the 2012 Ryder Cup and went on to form a close friendship. McIlroy and Stoll only began dating in 2015, after the golfer abruptly ended his relationship with former world number one women’s tennis star, Caroline Wozniacki.

According to reports, McIlroy ended the relationship with The Dane over the phone in 2014. And, they have not spoken since. In the summer of that year, McIlroy and Stoll began spending more time together, which eventually led to the couple dating.

It is rumored that The Northern Irish golfer proposed in Paris, and culminated in a wedding at The Ashford Castle in Ireland in April 2017. 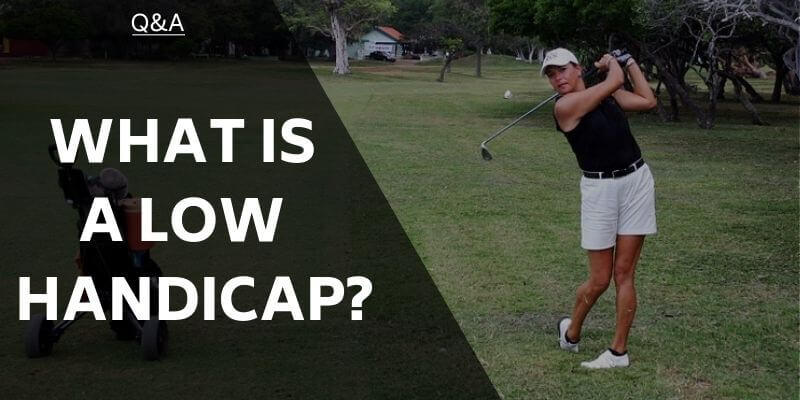 How To Clean Golf Cart Seats And Keep Traveling In Style 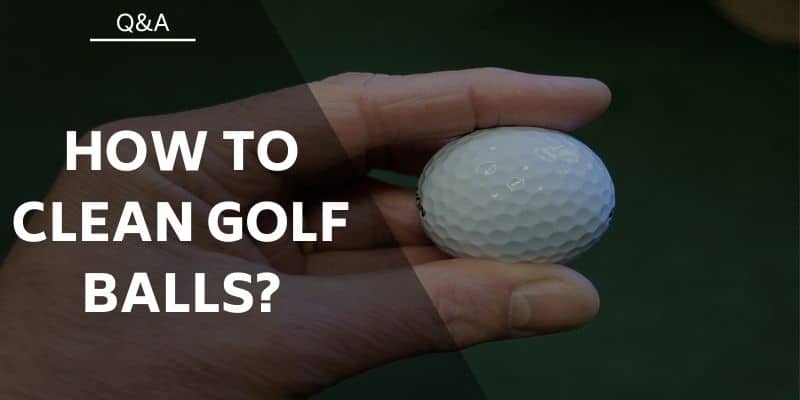 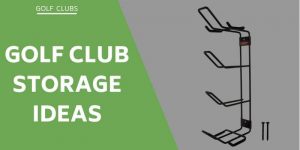 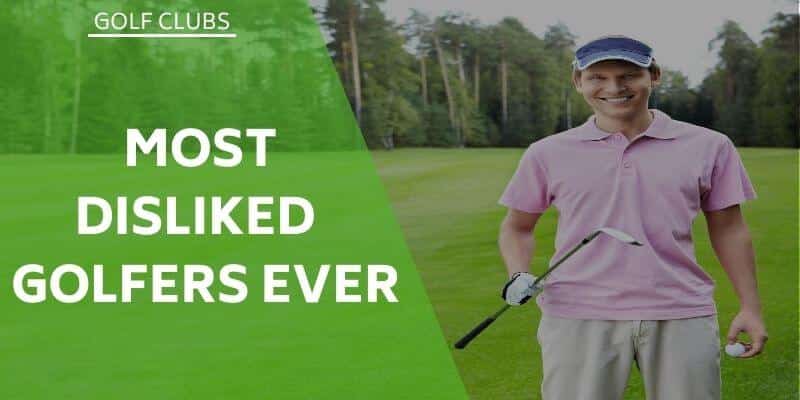 Most Disliked Golfers Ever - On And Off The Course