A pulled shot is one of the most frustrating shots in the game of golf.

Your club head is square at contact as it should be and the ball does not curve like a slice, it starts left and persists in a straight line further to the left.

Irrespective of whether this is a persistent problem or only happens sporadically, you want to know how to stop pulling golf shots.

Hitting a mid-to short-iron approach shot you expect to hit the green, Pulling the approach into a bunker, or even worse, a hazard can be extremely frustrating.

Let us look at the causes of pulling your shots and possible remedies.

So, what is a pull, and what causes it?

Pulled shots tend to end up way left of the fairway and generally end up with a difficult or unplayable lie.

Recovering from a pulled shot leads to dropped shots more often than not thus making it challenging to compete if it is a constant problem.

I will look at some of the most common reasons for pulling your shots and possible fixes to consider.

Before analyzing your swing and other potential causes, it would be advisable to look at your golfing equipment.

The grip of your club is the only contact you have with the golf club.

If the grips are too thin or too small your hands become highly active before impact and you tend to hang onto the club too long. This results in a closed clubface and you pulling the shot.

Replacing the grip with one that is suited to the size of your hands will eliminate this possibility.

Concentrate on your alignment to the target.

If you are aiming to your weaker side (the left for right-handed golfers, the right for left-handed golfers), and the ball continues on that trajectory, chances are good that your golf ball could end up in the rough.

The good news is that this is the cause that can be fixed the easiest.

Take up your normal stance to the target. Lay down an alignment stick or club shaft at the tips of your shoes. Stand behind the alignment and see if you are facing the target.

Placing a marker 1 foot ahead of the ball position in line with the target will assist in lining your clubface up correctly.

If you are aiming left of the target, wonderful! You are about to fix the pull swiftly.

Lay down an alignment stick, or a club shaft, pointing at the target, and line up your feet, hips, and shoulders to point towards the target. Hit a few balls and monitor the ball flight, you should be hitting the target regularly now.

Should you still miss on the weaker side, there are other options to look at. By aiming more to the right, you address the symptom but not the cause.

The most common reason for a consistent pull is a poor ball position. The ball is either too far forward in your stance or the ball laying on a side slope with your feet below the level of the ball.

If the ball is too far forward in your stance during the inside-square-inside club path the club will travel towards the inside after the normal impact point similar to the outside-in path or over-the-top swing.

As the hands naturally release the clubface rotates to the closed position and contact too far forward resulting in a pulled shot.

The fix for this is rather straightforward.

By moving the ball slightly back in your stance you are likely to make better contact and produce straight shots, in the right direction.

Weight transfer is a more difficult cause to fix though and it forms part of the complete swing sequence. If the ball is lying on an upslope, golfers tend to pull the ball to the left.

This is not due to a swing fault but can purely be ascribed to the arc of a flatter swing resulting in a closed clubface. To overcome the ball moving to the weaker side, aim further to your strong side. The gradient of the slope will determine how far you should aim offline.

Your backswing is a key indicator of the success of your shot.

Initiate your backswing with your upper body and not your arms. Avoid swinging the club back too flat by tucking your leading shoulder in under your chin

Keep your elbows connected to your body to avoid your swing from becoming too steep and away from your body.

The downswing is initiated by your lower body and not the upper body or arms.

The shaft coming from the outside-in swing path can lead to all sorts of troubles. An open clubface will create a weak slice. Conversely, a closed or square clubface will generate a dreaded pull shot.

How do you resolve this? As mentioned earlier, the backswing must be initiated by the lower body, hips move a fraction of an inch towards the targe, and your weight must be transferred to the leading leg.

Keep your trailing elbow tucked in or slightly ahead of your body. This will pull your club lower and flatten your swing.During the downswing, you want to keep your hands quiet and not over-rotating.

Keep your wrists bowed and your clubface square until after contact. Hand rotation after contact will assist in the completion of the release.Fast arms and hands lead to lots of inconsistent and errant golf shots.

Golfers that pull the golf ball have dominant upper bodies.

They generally turn their shoulders hard right from the top. Of course, this makes their club cut across the ball through impact.A steep and out-to-in swing path is the main swing faults that cause you to pull the golf ball.

As described in the backswing you want the shaft of the club to flatten out during the backswing. This will put you in a position to minimize the steep and out-to-in swing path.

By placing an alignment stick at an angle towards your body you can practice getting your club coming through below the alignment stick. This will flatten your swing.

By making a few slow swings you will be able to see whether the club is on the correct plane and path.

Another way of determining your swing path is to look at the divots that you take. Over the top swing will start the divot away from the body and end closer to your body.

A strong grip can result in a pulled shot even if all other factors have been resolved.

This closes the clubface too much and too early creating a pulled shot.

Pulled shots can be just as frustrating as the dreaded slice.

Many of the faults causing a slice are present in the swing that causes pulled shots. An open clubface at impact results in a slice while a square or closed clubface causes a pull.

Keep practicing and stop pulling your golf shots. Straight and long is in your immediate future! 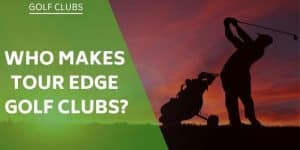 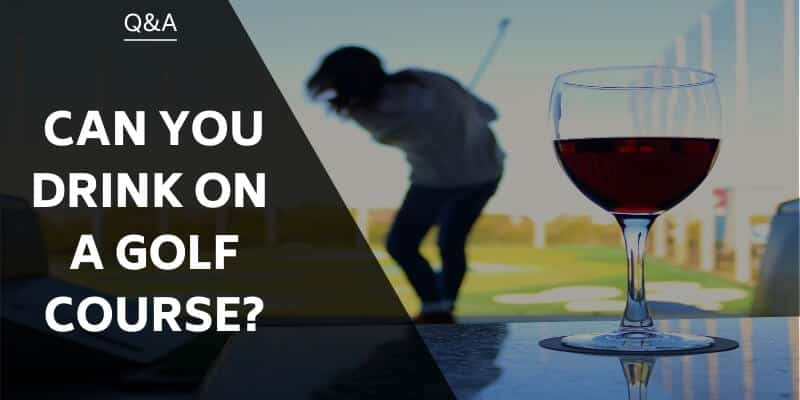 Can You Drink On A Golf Course? Could It Improve your Game? 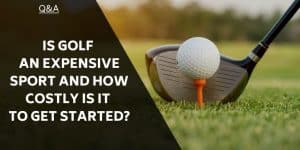 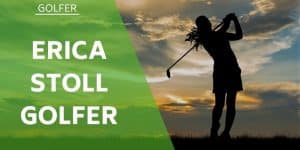 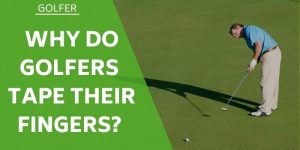 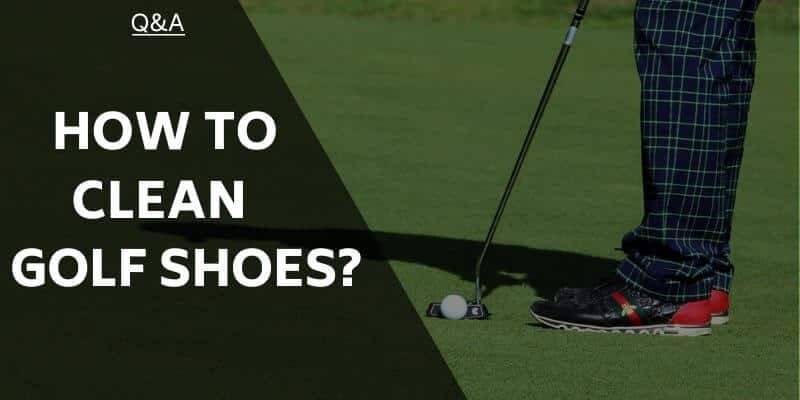