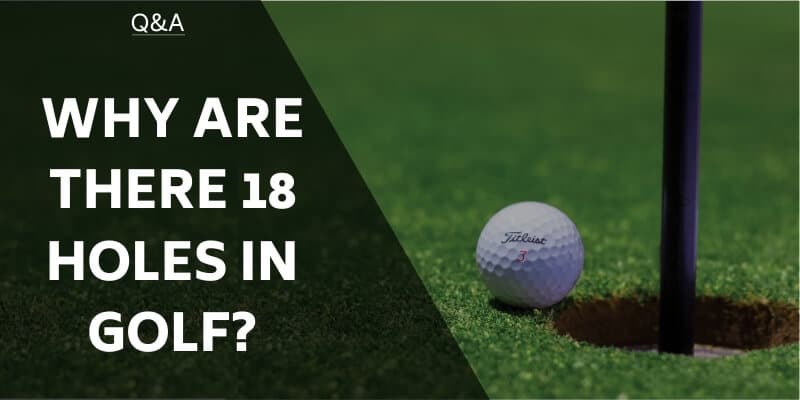 A golfing curiosity, which is the focus of this article, is the universally accepted standard of 18 hole courses. Why are there 18 holes in golf? Why not 15, or 20? We’re going to open up the history books and explore what seems to be an iron-clad tradition of this game that we love so dearly.

Where It All Began…

It all started in Scotland – or, more specifically, St. Andrews. Here, at this legendary links course, we can actually trace golf right back to the 15th century, when the locals hacked a course through gorse and heather, creating a new, St. Andrews-specific, golfing way of life.

Fun fact – In 1457, King James II of Scotland decided that golf was becoming too popular, and banned it outright. He wanted his subjects to focus on archery practice instead! This ban was carried forward by preceding monarchs until 1502, when James IV canned it, then becoming a golfer himself.

This original course, which is now reverently known as the Old Course, consisted of 22 holes: eleven out and eleven back. Apparently, players would tee up for a hole within two club-lengths of the previous hole, scooping out a handful of sand from the hole to form a tee. That kind of behavior would probably earn you some funny looks on today’s golf courses.

And so, for years, St. Andrews was a 22 hole course. As it grew in popularity, rules were developed, and the official Society of St. Andrews Golfers was formed in 1754 to govern the direction of the game. In 1764, the Society decided that some of the holes were too short and combined them, resulting in an 18 hole course.

Just like that, the worldwide standard for the future of golf was set. St. Andrews would eventually expand, gaining no less than six 18 hole courses, and an additional 9 hole course. Other courses that started to spring up around the world followed St. Andrew’s 18 hole example to the letter.

As far as we can tell, it was never questioned. Everyone wanted to copy the Old Course, the beloved home of golf. Plus, it must have just felt right; eighteen holes is long enough to provide a good outing, but not so long as to take up your whole day. And if you fancy a shorter round, you can always just play 9 holes.

It seems unlikely that the 18 hole standard will ever change. It is rooted firmly in the history of the game and is widely accepted to be the correct amount of holes.

However, there are those who would argue that it might be time for a change. The main argument is that, due to people’s lives becoming busier and busier, the time investment required for 18 holes is becoming less and less feasible (with a 9 hole round being too short and unsatisfactory).

Thus, a compromise of somewhere between 9 and 18 has been suggested, and it would vary from course to course, depending on local conditions. We would be surprised if this ever happened – if anything, we sometimes wish there’d be more than 18 holes (though that would probably result in a significant rise in spousal divorce). Regardless, you can learn more about the crusade for shorter courses here.

When it comes to golf, change and advancement should never be ruled out. From its humble Scottish routes, the wider world has utterly embraced golf. Forward-thinking players and advances in technology alike have helped to progress the game in ways that could have never been foreseen; who knows where it’ll be in a few hundred years? Besides, whether it’s 8, 18, or 80 holes, it’s still the game that we all adore.

Until such a time, however, we will gladly continue to pay homage to the 18 hole standard that was set in the Scottish holy land of golf. 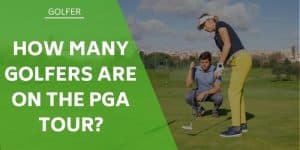 How Many Golfers Are On The PGA Tour? 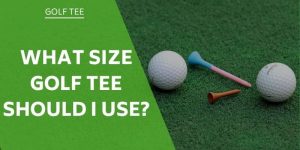 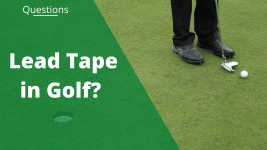 Lead Tape in Golf: Improves or Hurts Your Swing? 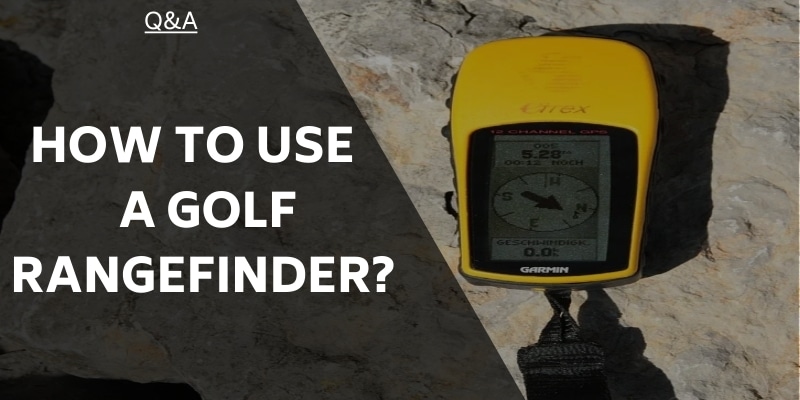 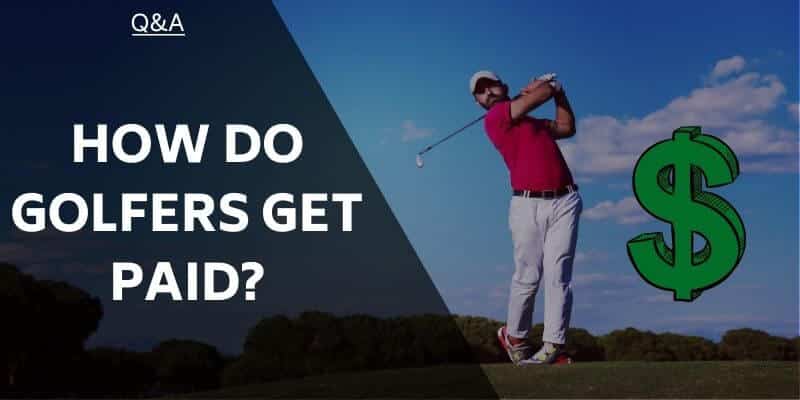 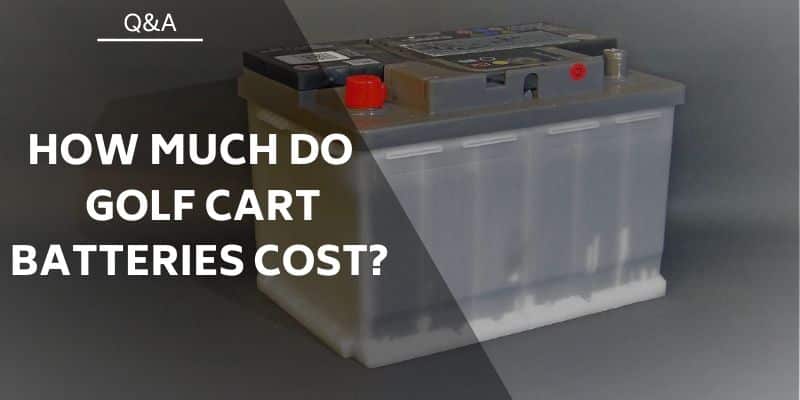