If you are a higher handicapper, you may be reluctant to enter a golf tournament. I understand. You fear that you are not good enough to compete. I know the feeling well, but the reality is competitions are fun and give us amateurs a chance to experience what the pros do every week.

In this post, we are covering the question of how do golf tournaments work? We will touch on the various formats of golf competitions and explain how a high handicapper can compete against a low handicap player in the same event.

A standard professional golf tournament is played as a 72-hole strokeplay tournament. Conversely, your average weekend club competition is battled out over 18-holes using the Stableford format.

There are various formats that a tournament may employ to make the event more exciting and competitive, which will cover later on in the article.

Strokeplay tournaments are commonly associated with professionals who play this format more than anything else. Every shot counts in strokeplay, and the player with the lowest score at the end of the tournament wins.

If the event is over multiple days, your scores will be added together from each round.

If you are playing in an amateur tournament, you will subtract your handicap from your final score. The lowest net score in the competition wins. For example, if you are a 16 handicap and shoot 85, your net score will be 69, which is a good day out.

The most common scoring format for amateur golf tournaments is the Stableford or points system. The Barracuda Championship is the only fixture on the PGA Tour where this format is employed.

Golf Monthly’s Roderick Easdale explains that points are awarded every hole according to your adjusted score based on your handicap.

If you stroke the hole, you get three points for a par, two for a bogey, and one for a double bogey. Unlike strokeplay, the aim of Stableford is to rack up as many points as possible.

I have also played in many Stableford tournaments that are team-based. In these tournament’s you add your partner’s total points to yours, and the team with the most points wins.

Matchplay is a rare format in amateur and professional golf. It requires a round-robin or knockout structure and a few free days in the schedule. The USGA describes matchplay as a form of golf where a player competes in a head-to-head match against their opponent.

The player with the lowest score wins the hole and goes one up. If you are playing an 18-hole match and are 10-up with 8-holes to play, the match is over, as there are not enough holes remaining for your opponent to come back and win.

This format is typically only used in events that last multiple days or leagues played throughout a season.

Both the US and British Amateur are matchplay events, and the WGC Dell Technologies Championship is the only PGA tour event using this format.

Skins is not a common tournament format. But as Golfweek’s Brian Hill explains, it has long been prominent among amateurs looking to make a buck off their buddies. However, in 1983 the first professional skins match was televised featuring Arnold Palmer, Jack Nicklaus, Tom Watson, and Gary Player.

Each hole is assigned a monetary value otherwise known as “a skin.” Like matchplay, the player with the lowest score at the end of the hole wins the skin. If nobody wins the “skin” the value can either be carried over to the next hole or erased.

The player at the end of the tournament with the most skins is the winner.

Betterball is a format designed for teams and commonly used in amateur tournaments. Stableford is the scoring system of choice for this format.

You can also play a four-ball better ball, where you take the best score out of your group. The team with the most points at the end of the tournament wins.

Scramble tournaments only impact your tee and approach shots. With this format, you take the best-positioned tee shot out of the four players in your group. From there, everyone plays their own ball, but the golfer with the best score carries the team.

As is the case with better ball golf, you will use the Stableford scoring format, so the team with the most points wins.

Foursomes is a format that we only enjoy during the Ryder Cup, Presidents Cup, and the Zurich Classic. Most of us amateurs will never get the chance to play in a foursomes tournament.

How it works is simple, you get paired with another player, and you hit alternate shots. If you hit the tee shot, your partner hits the approach, and you stroke the putt.

If you are playing in an amateur foursomes tournament, you will need to address your handicaps. All it takes is to add your handicap to your partners and divide it by two, and you will have your team handicap.

Depending on the tournament organizers, you may use the Strokeplay or Stableford scoring format for foursomes. If you are playing Stableford, you record the points you made on each hole based on your handicap. If this is the format you are playing, then the pair with the most points wins.

However, if you are playing strokeplay, you need to deduct your team’s handicap from your gross score at the end of the tournament. In this case, the team with the lowest score wins.

Although a shotgun start is not a format per se, it is worth knowing how it works. When you see that a tournament has a shotgun start, the group in the field tees off at the same designated time from different holes.

Now that you have a better understanding of the different competition formats. Let us look at the various categories of golf tournaments. At the top of the pyramid are professional events such as those on the PGA and European Tour’s.

The next category is Pro-Am tournaments where a professional partners with an amateur, and finally amateur tournaments, where most of us fit in.

How Many Rounds Are Professional Tournaments?

Professional golf tournaments are played over four rounds of 18-holes. These events tend to start on a Thursday and finish on a Sunday. Except for the WGC Dell Technologies Championship, played over five days. The event tees off on a Wednesday and concludes on Sunday.

How Does The Cut Work In A Tour Event?

Strokeplay tournaments feature between 132 and 154 participants. However, after 36-holes, the field is cut to the top 70, who will play for the remainder of the event.

According to the R&A Rule 3-1, an amateur golfer cannot play for prize money. However, that doesn’t mean that we can’t win tournament-sponsored prizes. For example, if the first prize in your tournament is a new Callaway Epic driver, there is no problem in you keeping it.

We set off asking the question of how do golf tournaments work? And our research has exposed that there are multiple answers. The functionality of a golf tournament depends on whether it is an amateur or professional event and the format is used.

While most amateur tournaments use Stableford, we see that most professional competitions are strokeplay events where every shot counts. Now that you have a better understanding of golf tournaments, are you ready to play in the next event at your course? 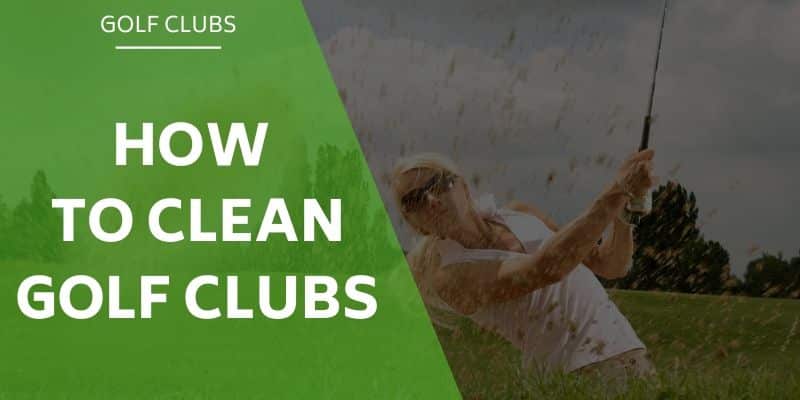 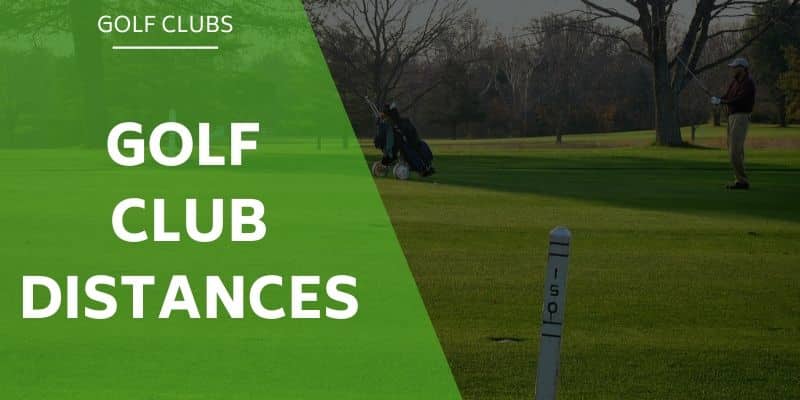 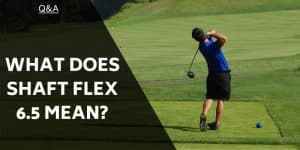 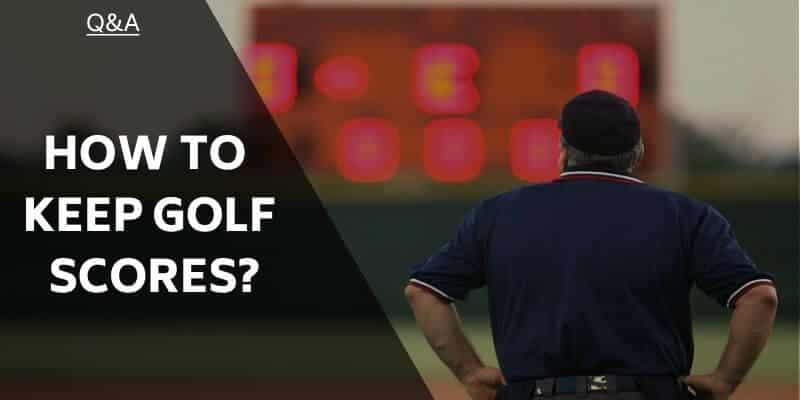