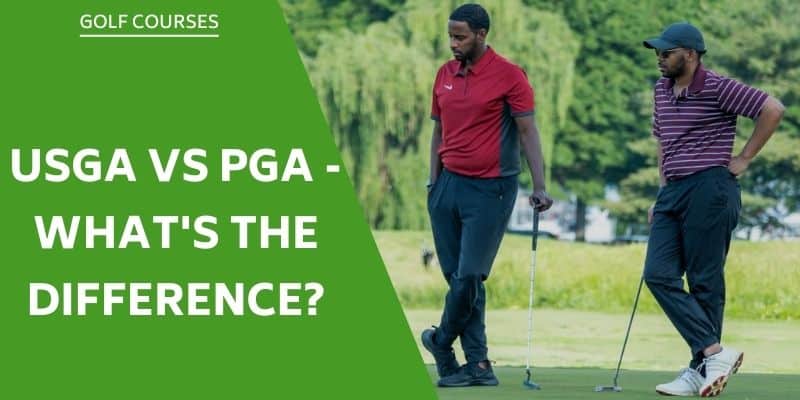 The golfing environment exists out of a variety of organizations that sometimes it is hard to tell the role that each organization fulfills.

When the abbreviations are as close together as the USGA and the USPGA it can confuse golfers endlessly.

Although they grew from the same basic golf family tree, they fulfill completely different roles and neither of them oversees the day-to-day activities of the other. Neither do they share tournaments even though there are a few where both parties are involved in.

A disagreement about the allocation of money after the final major tournament in July 1968 (PGA Championship) lead to the professional golfers breaking away and forming their own organization called American Professional Golfers, Inc. (APG). The name was later abandoned and replaced with PGA “Tournament Players Division,” 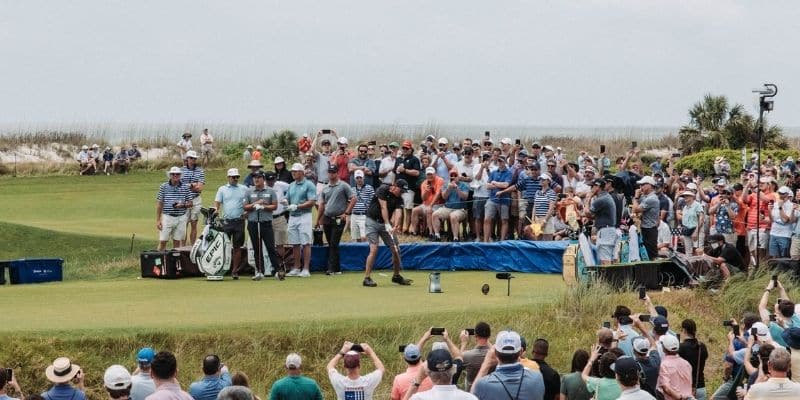 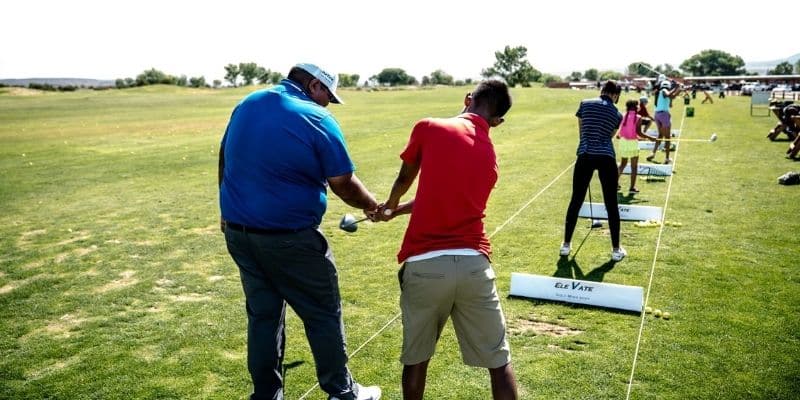 The original sections were

Although the abbreviations can cause major confusion you can distinguish between the two organizations by looking at the first digit after the US.

Either way, they both offer opportunities and entertaining viewing. 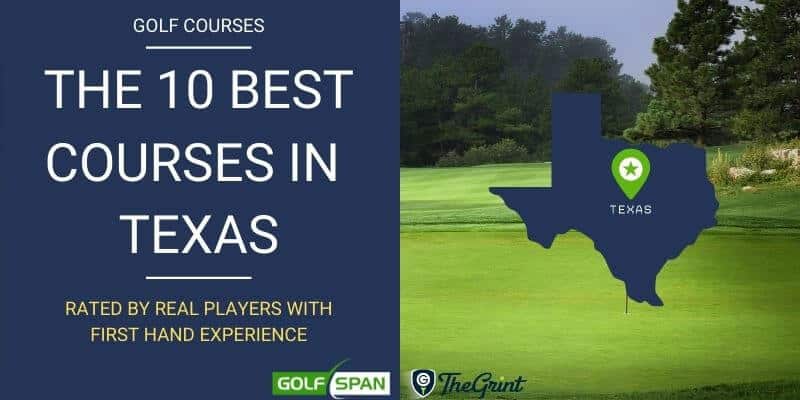 The 10 Best Golf Courses in Texas - Rated By Real Players 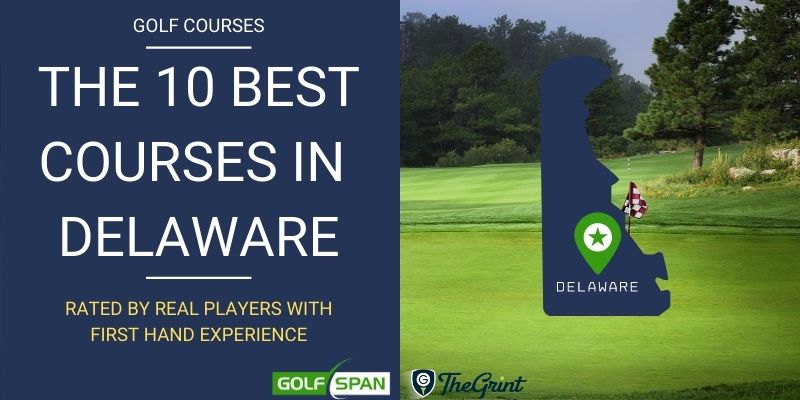 The 10 Best Golf Courses in Delaware – Rated By Real Players 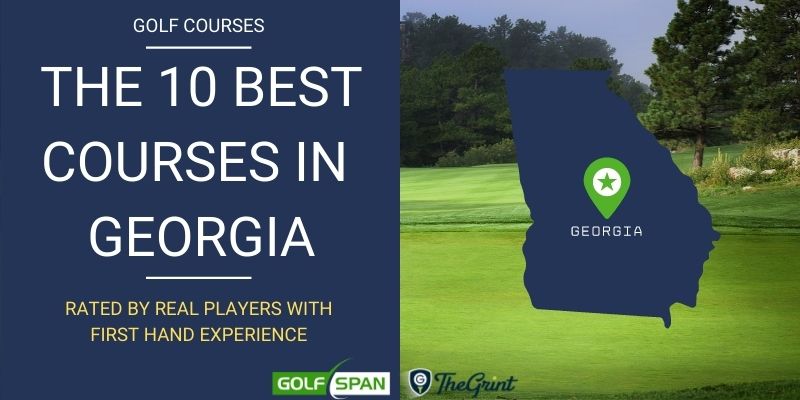 The 10 Best Golf Courses in Georgia - Rated By Real Players 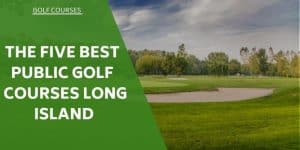 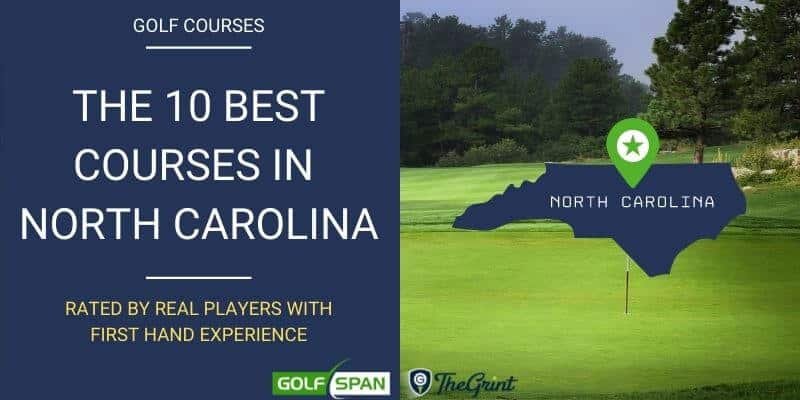 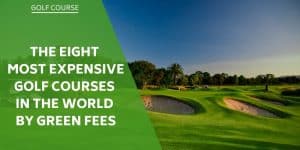