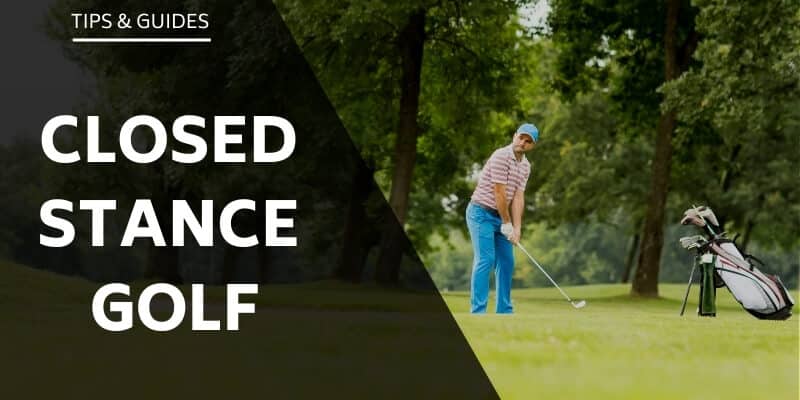 Golf is a game of many theories, some work and some don’t! Any golfer having played this fascinating game will have heard or been taught various moves within the swing, to obtain certain results. It should be understood, that size, body shape, age, flexibility, and disabilities all contribute to how we should tackle this game.

The perfect swing should not be the goal of every player, as the above-mentioned will restrict the ability to achieve this. In simple terms, it may be advisable to list a few basic fundamentals to start this article.

Grip- The grip is the only contact point with the club that makes an impact with the ball and a good solid grip will serve the player well throughout his playing days.

Stance- The feet should be shoulder-width apart and weight distributed evenly on the balls and heels of the feet for good balance.

Should I set up to the ball with a square, open or closed stance?

All are acceptable and the proficient player will use all 3 in a round of golf, depending on the shot shape he wants to execute.

Playing with A Closed Stance

Arnold Palmer and Sam Snead both set up with a closed stance, and a golfer electing to play this way would be in good company! They are two of the most winning golfers in PGA history!

The point is, no one stance is the right stance in golf, and golfers should test them all to find the best one suited to their swing.

What effect does a closed stance have on:

By closing the stance at address, the takeaway and swing path of the club should start inside the target line. This will set the downswing on an in-to-out path. Generally, the shoulders and hips will also be in a closed position which encourages this in-to-out swing through impact.

Keeping the clubface square to the actual target line at address and through impact will impart sidespin to the ball and the ball will move from right to left in the air. Commonly known as a draw and a shot that many players have spent their entire golfing careers trying to achieve. It is important to understand that the ball will end up where the face of the club is directed.

Playing with a closed stance will automatically move the ball slightly further back in the stance. This helps the takeaway and also promotes a draw bias. Experiment with the ball position to find the best position for consistent results.

The sidespin will move the ball from right to left in the air and should end up on the target line. Initially, the ball will take off to the right of the target, and then curve back to the line where the clubface was pointing at address. This draw spin on the ball creates a penetrating flight, especially in windy conditions.

The clubface at impact from the in-to-out swing path, will not only generate a draw sidespin on the ball but will also determine the trajectory. The more closed the face is at impact, the lower the trajectory will be. Basically, the closed face reduces the loft on the club, resulting in a lower trajectory and ball flight. The amount of curve on the ball from right to left is also determined by the closed face.

The word all golfers love to hear and talk about. A golf ball hit with a draw bias will penetrate the air better, and will also roll out further on the fairway. Depending on the fairway conditions this can be fairly significant. 10 to 15 meters on the ground means hitting one club less into the green.

Once the in-to-out swing path is mastered, the player can experiment with the clubface angle at impact, which will determine the curve factor of the ball through the air. It is a wonderful experience to launch a shot out over the water and watch it curve back to the green.

Who should play with a closed stance?

The question is often raised and debated whether to play golf with a closed, open, or neutral square stance. I think this is easily answered by another question> What does the golfer want most out of his game? Any player seeking sheer distance over everything else should definitely use a closed stance and hit the ball with the in-to-out swing path that generates a draw bias.Senior golfers who are coming to terms with the reality that distance has gone out of their game should use it to try and stay competitive in the regular fourball.

The most natural shot in golf is the fade or the “dreaded” slice. Besides the loss of distance, the control element, especially in windy conditions, is very frustrating. Golf balls are lost, continuous searching for the ball, all diminishes the pleasure we all get playing golf with our mates. These players should persevere with a closed stance, and put the enjoyment back into their game.

When should a closed stance be used on the course?

Competent players who are able to master the in-to-out swing path and play with confidence can take their game to a new level. Playing a links-style golf course with a draw-bias is like day and night if the wind is blowing. The ball flies low and rolls out on the fairway. A dogleg left on any course can now be challenged with this new shot shape. Wet and rainy conditions soften the fairways and lengthen the course. The draw-bias will continue to roll out a few meters. Conversely, if the fairways are hard, those long par 4s and 5s no longer present a problem with the newfound distance.

It is a hard task changing ingrained processes and swing thoughts. Playing golf with a closed stance and generating more distance and a draw-bias, should be sufficient motivation to persevere and practice. The long-term gains will far exceed the initial struggle period, and your home course can be attacked with new enthusiasm. 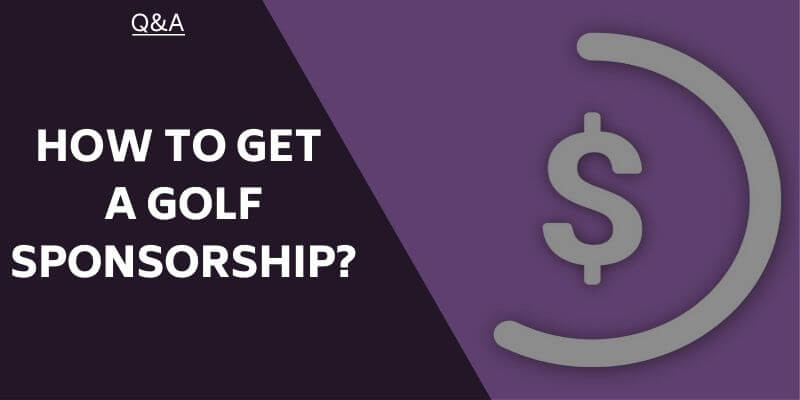 How To Get A Golf Sponsorship - Pursue The Professional Golf Dream 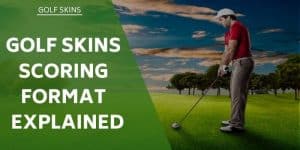 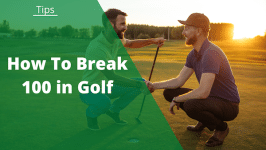 How To Break 100 In Golf This Season 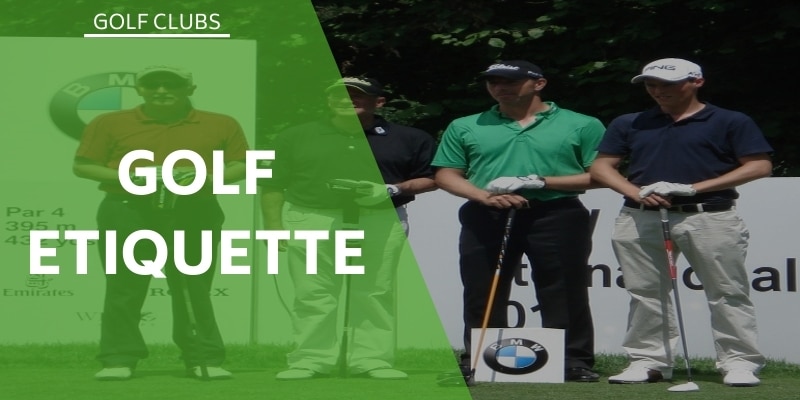 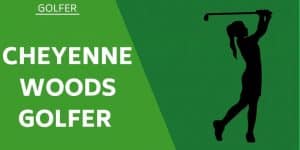 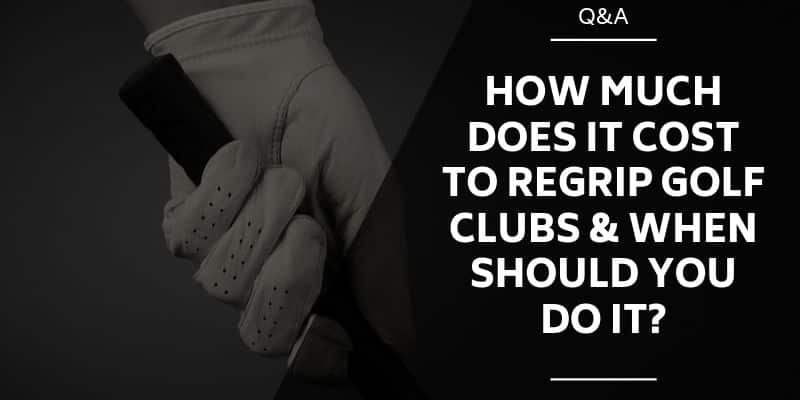 How Much Does it Cost to Regrip Golf Clubs & When Should You Do It?