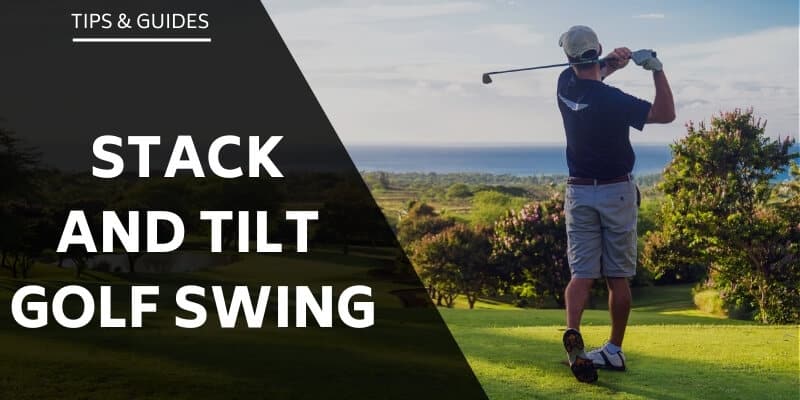 The golf swing has over time been fairly static in terms of new ideas to develop more power and consistency. Sure there have been different “swing thoughts” about the stance, setup, weight distribution, swing plane, and the transition from the top of the backswing to the downswing.

All these plus a few others were incorporated into any basic lesson the beginner golfer received from a registered PGA teacher. Most of these fundamentals are practiced by the very best players in the world today in some form or other.

Short History of the Stack and Tilt Swing

In 2005, two budding professional golfers, Mike Bennett and Andy Plummer came up with a new swing method they thought would revolutionize the game. They wrote a golf instruction book which was launched in 2009, setting out the details of their methodology. Their star student at the time was a very talented golfer, Aaron Baddeley, who qualified for the PGA Tour and was the first to win a PGA Tournament using the Stack and Tilt method. Mike Weir won The Masters in 2006 using Stack and Tilt.

3 Basic Fundamentals of Stack and Tilt

The first fundamental is to make contact with the ground in front of the ball. This will deliver a solid strike by compressing the golf ball into the turf. Loading the weight on the front foot at address and keeping it there through the swing, ensures the club makes contact at the same spot each time. ( No more fat shots! )

Limiting the number of movements in the swing and staying “stacked” over the ball, will produce consistent power through impact. No swaying or turning off the ball on the backswing, which requires precision to get the clubhead back to the exact position as at address.

Stacking over the ball at address, and keeping the weight on the front foot, will bring the swing path on the inside at takeaway, and deliver an in-to-out downswing through impact. The in-to-out swing path delivers side spin to the ball and creates a right-to-left ball flight or draw-bias. Playing with a draw produces a lower, penetrating ball flight that will roll out on the fairway, adding extra distance.

Starting with the setup, Stack and Tilt moves away from the conventional swing by advocating a 60/40 weight split with more weight on the left side at setup and the head centered over the ball. Conventional instructors have a 50/50 weight distribution for a balanced feeling at setup, with the head positioned behind the ball. Balance is a key in any ball sport. Stack and Tilt requires a more upright address position, with the feet, knees, hips, and shoulders centered or “stacked” over the ball. Both feet should be flared at address, with the toes pointing outwards. Players with conventional swings and setups have varying degrees of flair, mainly on the left foot.

The conventional swing encourages a shift of weight onto the inside heel of the right foot and a lateral movement to load up the power onto the right side. The shoulders and hips turn away from the ball, with the shoulders turning more than the hips on the backswing. This creates resistance between the two and a “coil-like” spring effect unleashes the power as the downswing starts with the hips clearing to the left before the shoulders rotate back into the ball.

Conversely, the Stack and Tilt promotes a weight shift to the front foot on the backswing and stacking of the shoulders over the hips. Rotation is the key and no lateral movement occurs. The head and shoulders remain in front of the ball throughout the swing and a downward strike at impact traps the ball into the turf. 90% of the weight ends up on the front foot as the swing is completed.

The flex in the knees is maintained throughout the conventional swing and will create a stable base to launch the downswing through the ball. The Stack and Tilt method straightens the right knee on the backswing, before moving forward on the downswing.

The conventional swing basic fundamentals are Grip, Alignment, Posture, and Stance. A good solid grip will stand up to pressure moments in any game. Some use a strong grip while others who like to fade the ball use a slightly weaker grip. Stack and Tilt place no emphasis on the grip and it can vary from player to player. Conventional players all understand alignment and it is the key to accuracy, while Stack and Tilt believe all players lineup differently for best results.

Posture and stance are very strong basics and set the platform to launch a good solid swing. Changing posture through the swing will have disastrous results. Stack and Tilt believe a more rounded shoulder position and back, will free up the swing and the chin is close to the chest. Conventional prefer the chin to be up in order for the shoulders to turn underneath.

Golfers wanting to change from the traditional or conventional way of hitting a golf ball to the Stack and Tilt method will require plenty of time to practice and adapt. As we all know, there is no correct or incorrect way to swing a golf club, but sticking to the basic fundamentals of any sport, makes improvement easier.

I am sure that many golfers on the PGA Tour will incorporate some of the key moves within the Stack and Tilt method. Give it a try! 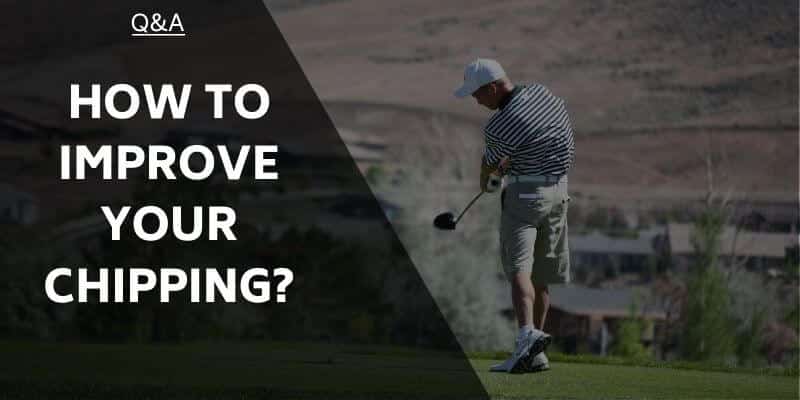 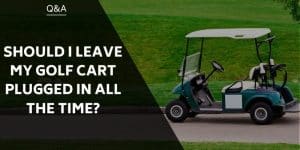 Should I Leave My Golf Cart Plugged In All The Time? 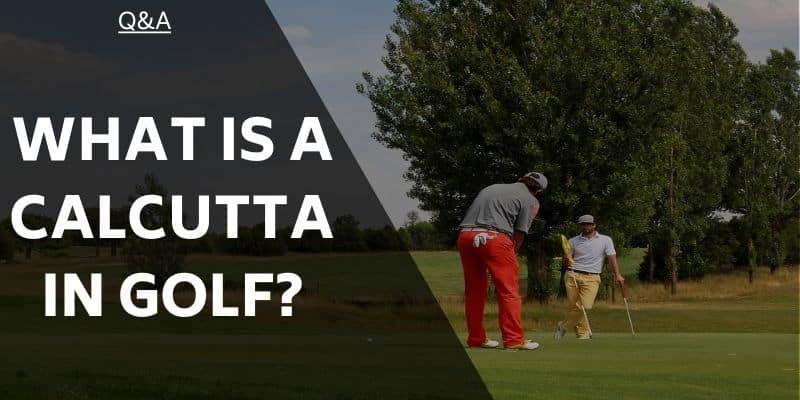 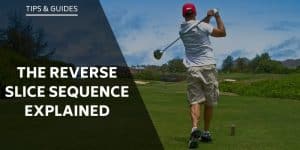 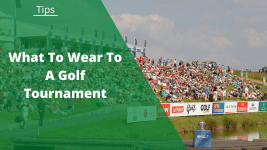 What To Wear To A Golf Tournament: Tips for Men & Women