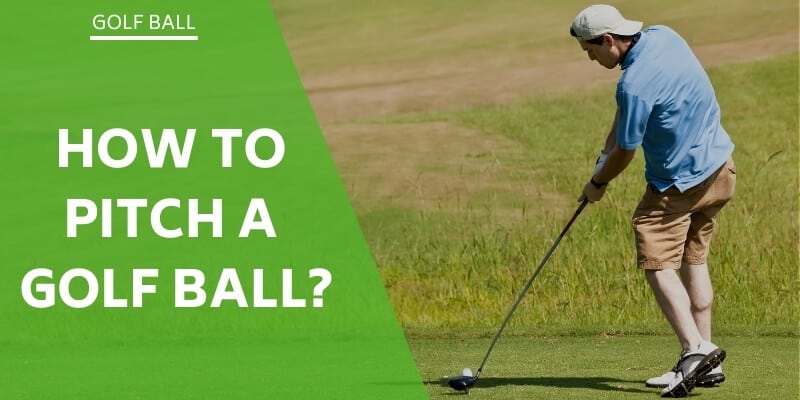 Pitch shots by definition are short approach shots to the green of about 20 to 30 meters. They can be longer or shorter depending on the proficiency of the player. The ball flies through the air to a target landing area on the green and then rolls out to the pin. There are many theories on how this shot should be played to achieve the best results, but getting the ball close to the hole is the objective.

A quick explanation would be that the chip shot is played from a few meters off the green, and will spend more time on the green than in the air i.e. a low rolling shot. There are so many ways to achieve this result and practically any club in the bag can be used to execute it.

The pitch shot can be described as a “mini swing” and executing the simple movements will prove successful and take out the stress in playing this shot. All players understand that the short game is the area where scores can be recovered on a hole after a bad drive.

The mini swing places an emphasis on a few basic movements. Once the decision is taken to play a pitch shot, the focus should move to a target area on the green short of the pin, where the ball should land, before rolling out a short distance to the pin. It will fly further than it will roll.

Depending on the length of the shot, the shoulders and hips should rotate on the abbreviated backswing just like a full shot. A normal wrist cock will set the club in position to start the downswing. The lower body, legs, and hips, will start the downswing by rotating to the left, with the weight shift from the right side. The club will drop into the correct position as the swing moves to and through the ball. Finish in the same position as a full shot with the hips and body facing the target. Do not try and lift the ball into the air, the club loft will do the work.

Once the golfer understands the meaning of a “mini swing” then all the above are the same basics of a full swing. Think of the above as a “refresher”.

The stance should be narrow and can be open to the target, with the left foot drawn slightly back of the square. This allows for a better view of the intended target and also moves the swing path from out to in. This out-to-in path will impart some side spin and more stopping power.

Depending on what club is used for the shot, the ball position can be moved further back in the stance to ensure a downward, crisp strike on the ball. There is no given ball position, but it will influence the flight and spin on the shot.

Hands in front of the ball

Understanding the reason for keeping the hands in front of the ball at address, will simplify the thought process for all iron shots, hybrids, and fairway woods alike. The golf ball has compression and to get the ball into the air and travel a good distance, it needs to be compressed into the turf. The angle of attack is negative. Put in sequence, the clubhead strikes the ball with a downward force into the turf, which compresses the ball and creates velocity to propel the ball forward. If the hands are behind the ball at contact, this velocity is decreased and less distance is achieved.

This same application will ensure pure strikes, spin, and distance control on all pitches. It will eliminate “fat” or “frogged” shots which all golfers dread.

Selecting a target area where the ball should land is another basic step to improving results with the pitch shot. Practicing and understanding how far the ball will fly, before rolling out to the pin with each club, is paramount. For instance, pitching with a 7-iron the ball will roll out 3 times the distance it flies through the air.

Unfortunately not every shot has a perfect lie, whether it be on the fairway or in the rough. The lie will dictate what club and type of shot should be played. For instance, if the ball lies in a soft sandy patch, using a gap wedge or other very lofted club, will increase the chances of failure. It may require a change in shot choice and force the player to “pitch and run” the shot with a lower lofted club to obtain the best result.

Thick rough offers a new challenge, and the thought process should change. Instead of trying to fly the ball all the way to the green with the pitch, select a target area short of the green, knowing that the ball will roll out more from the rough.

With or without a glove

The pin location on the green will also determine the type of pitch shot required to get the ball close. A pin position in front of the green with a deep pot bunker protecting it, should not be attacked, but rather pitch the ball to the left or right of the bunker, leaving a longer putt. Playing over water, to tight pin placement, definitely should be pitched long. Instead of pitching with a wedge, pull the 9-iron and hit a smooth pitch knowing that the water is taken out of play.

The best part about playing pitch shots is the creativity that it affords. There are no fixed rules to pitching when creativity is required. Study the green for slopes and undulations and use them to best effect to get the best result. For instance, if the green has a steep slope at the back, it may be a good idea to pitch the ball past the pin, allowing the slope to bring it back towards the pin before stopping.

Any player having watched the 2021 Open Championship, would have seen guys like Jordan Spieth, use all his skill to create pitches into the green, knowing that the natural slopes will bring the ball back close to the pin.

Pitching is not confined to the wedges in the bag. Sure wedges will create the loft and spin that looks great when executed perfectly. Turf conditions on the fairway also need to be studied before just pulling the favorite sand-wedge. If the fairway is hard and fast, the club will “bounce” more, and thin or gummed pitches could result. Ideally, players should practice with different clubs and learn to play various types of pitches.

When the fairway is wet and soggy, refrain from playing the wedges and move to less lofted clubs to ensure the sole does not get stuck in the wet turf, resulting in a chunked pitch.

Pitching the golf ball has to be one of the most important skills that can be easily improved to produce a lower handicap and better scores. There are no boundaries to the creativity a player can employ with the pitch shot. It is also an area that can be practiced at home without the need for a full driving range. Get the basics right and watch your game improve in leaps and bounds. 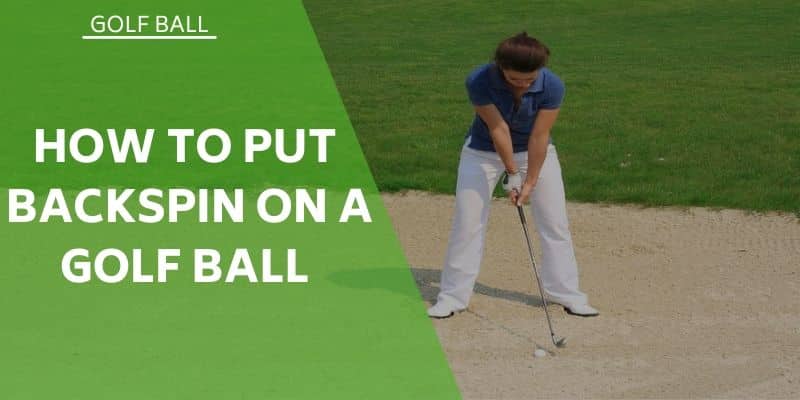 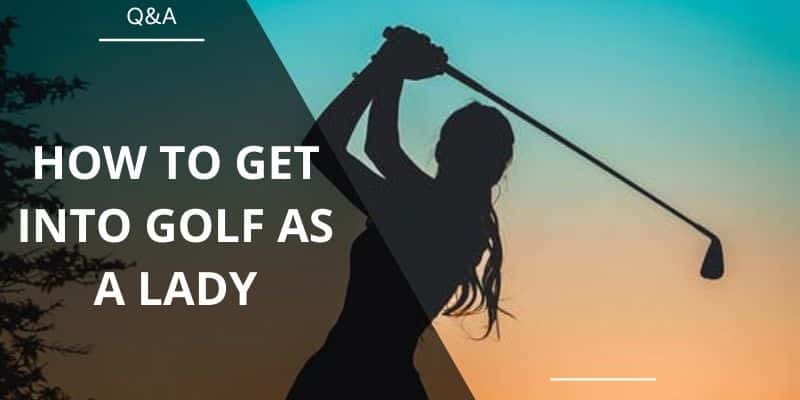 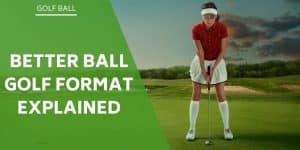 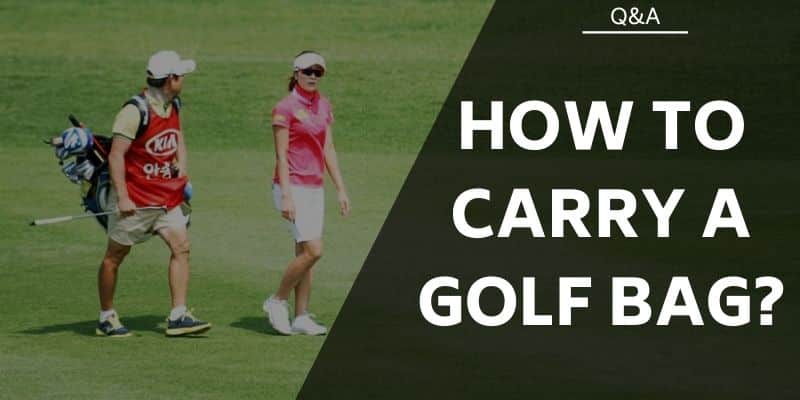 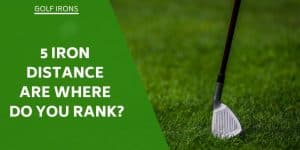